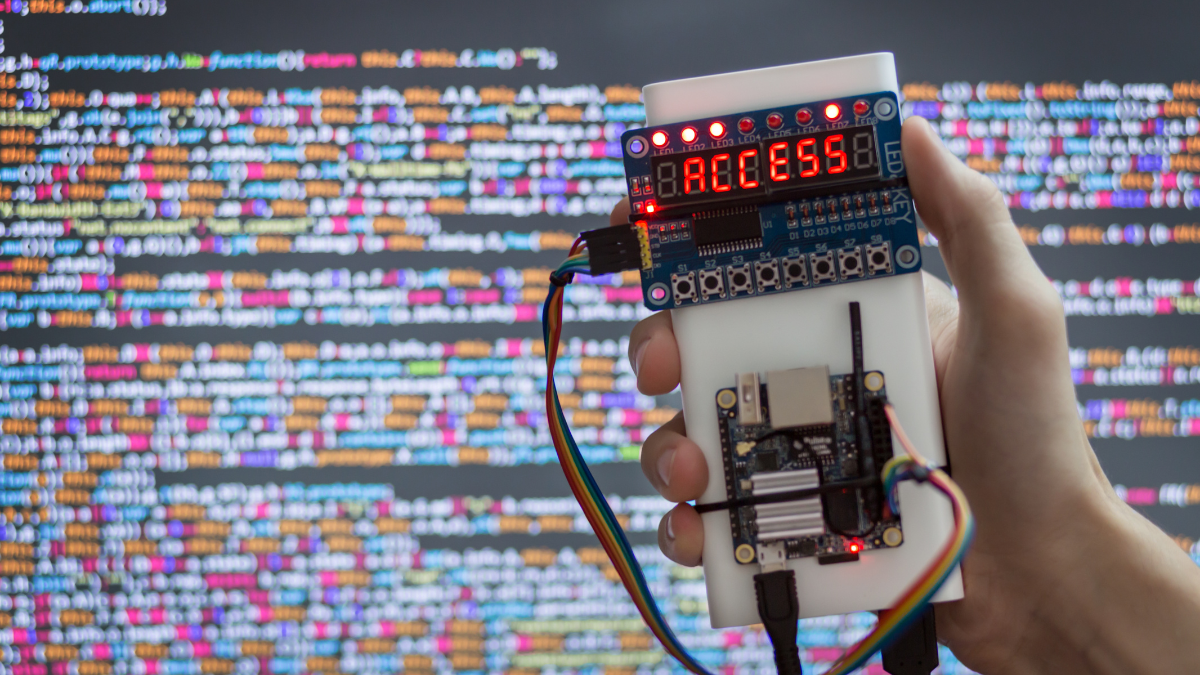 Software vulnerabilities are an unfortunate part of working with technology. A developer puts out a software release with millions of lines of code. Then, hackers look for loopholes that allow them to breach a system through that code.

The developer issues a patch to fix the vulnerability. But it’s not long before a new feature update causes more. It’s like a game of “whack-a-mole” to keep your systems secure.

Keeping up with new vulnerabilities is one of the top priorities of IT management firms. It’s important to know which software and operating systems are being attacked.

Without ongoing patch and update management, company networks are vulnerable. And these attacks are completely avoidable. 82% of U.S. cyberattacks in Q1 of 2022 were due to exploiting patchable vulnerabilities. This is a global problem.

What new vulnerabilities are lurking in products from Microsoft, Google, Adobe, and others? We’ll go through several. These were recently noted in a warning by the Cybersecurity and Infrastructure Security Agency (CISA).

Make Sure to Patch Any of These Vulnerabilities in Your Systems

Microsoft vulnerabilities include those in three of its products. Internet Explorer (IE) is one of them. Microsoft discontinued IE in June of 2022. You should remove this from any computers that still have it installed.

You’ll see the acronym “CVE” used in the vulnerability names. This is an industry-standard naming structure. It stands for Common Vulnerabilities and Exposures.

Here is a rundown of these vulnerabilities and what a hacker can do:

Google Chrome and applications built using Google’s Chromium V8 Engine are also on the list. These applications are targets of the following vulnerabilities.

People use Adobe Acrobat Reader widely to share documents. It makes it easy to share them across different platforms and operating systems. But it’s also a tool that’s on this list of popular vulnerabilities.

Netgear is a popular brand of wireless router. The company also sells other internet-connected devices. These are also vulnerable, due to the following flaws.

These are a few of the security vulnerabilities listed on the CISA list. You can see all 36 that were added here.

How do you keep your network safe from these and other vulnerabilities? You should patch and update regularly. Work with a trusted IT professional to manage your device and software updates. This ensures you don’t have a breach waiting to happen lurking in your network.

Patch and update management is just one way that we can upgrade your cybersecurity. Learn how else we can help by scheduling a consultation today.

This Article has been Republished with Permission from The Technology Press.

Back to top
Helping Companies (Like Yours) Stay One-Step Ahead of the “Bad Guys!”